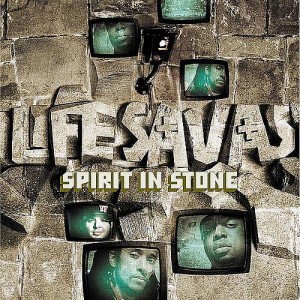 New Rules: Your pick, your intro, so Josh, take it away:

The Portland based hip hop trio of DJ Reverend Shines, MC/producer Jumbo the Garbageman, and MC extraordinairre Vursatyl brought the goods on their debut album.
They might fly under the radar, but you know what else flies under the radar? A f**king stealth bomber. Or does it fly over the radar? Maybe it goes so fast the radar doesn’t see it. Oh no I think it’s because of the way it’s shaped or something like that. Whatever. The point is, these guys are shaped like a V.

And Here’s the Playlist:

or as much as could be found on Grooveshark.  Enjoy!